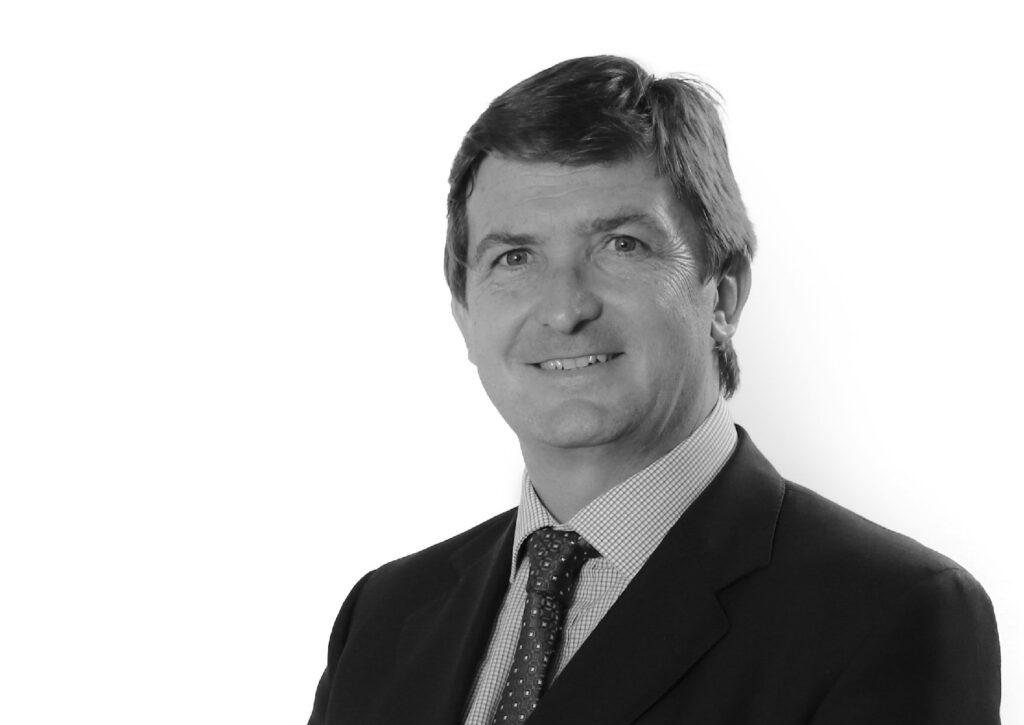 Luis Barry represents domestic and international clients in Antitrust and Competition matters arising in many of the most complex and important transactions that have taken place and are occurring in Argentina (including, M&As and other business combinations), and across a wide variety of industries. He also advises clients in connection with proceedings or investigations initiated by the local competent antitrust authorities. Luis Barry also leads the consumer law practice area.

Luis Barry graduated as a lawyer from the School of Law of the University of Buenos Aires in 1994 and later obtained a Master in Business Law from the Universidad de San Andrés in 2001.

Between December 2005 and February 2006, he completed a practice on antitrust matters in the Brussels office of Cuatrecasas, Gonçalves Pereira.

Luis Barry joined PAGBAM in 1997 and was made partner in 2007. Prior to joining PAGBAM, he was the chief of the legal department of Unilever (Argentina) until 1997.