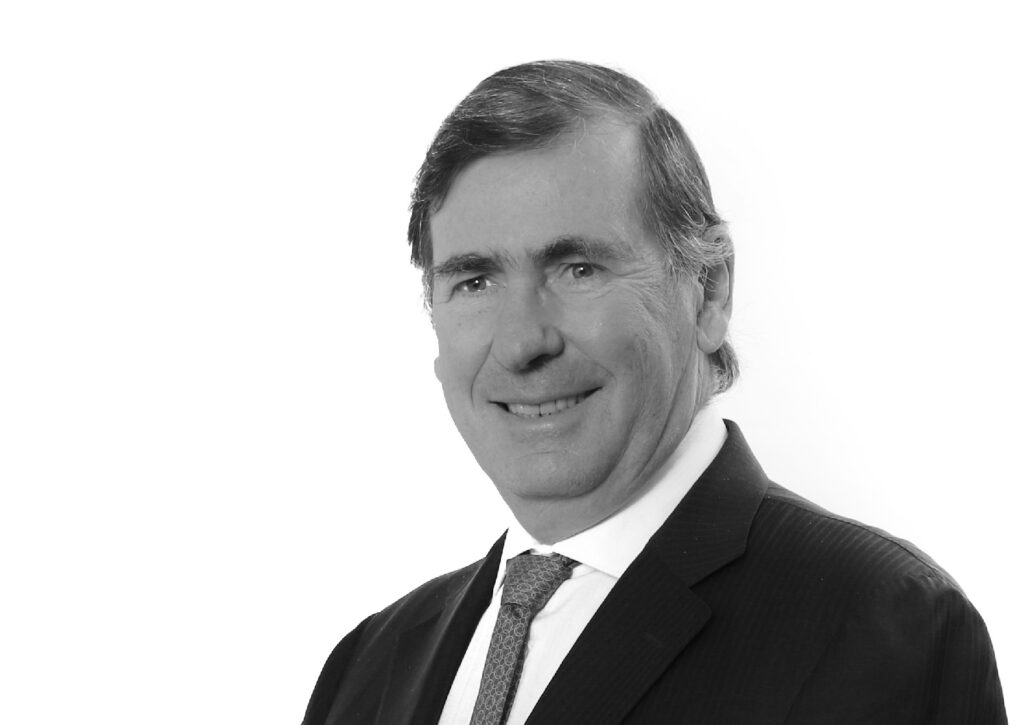 Manuel Benites is one of the founding partner of PAGBAM. He is primarily focused on tax matters, including tax litigation and tax advice on corporate domestic and cross-border transactions, with significant expertise in the tax planning of complex M&A transactions. He is also versed on customs laws and represents several local and international clients on judicial and administrative proceedings before local competent authorities.

Mr. Benites has been recognized by numerous international publications (such as Chambers & Partners, Legal500, LatinLawyer, Experts Guides, The Best Lawyers, Latin American Corporate Counsel Association, Word Tax, among many others) for his practice.

Manuel Benites obtained a law degree from University of Buenos Aires in 1980 and he later obtained a Master of Laws (LLM) degree in Comparative and International Law in 1987 at the Southern Methodist University School of Law (USA).

Manuel Benites started his career as a clerk at the criminal court of the City of Buenos Aires in 1977. He was an attorney with the “Dirección General Impositiva” (the Argentine Internal Revenue Service) in 1981. Prior to founding PAGBAM, Mr. Benites was an associate with Klein & Mairal from 1982 to 1991. In addition, he was associated with Bracewell Patterson (United States) law firm in 1987.

Manuel Benites has authored several books and articles in tax publications and lectured in several tax related seminars. He is a professor of “Tax-free Reorganizations” at the Catholic University School of Law.

Mr. Benites is a member of the Board of the Argentine Association of Fiscal Studies.