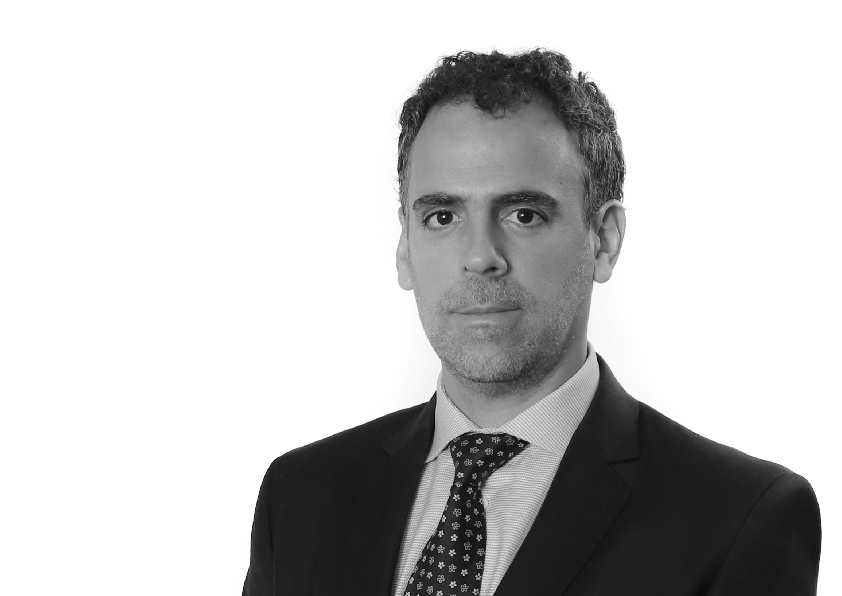 He obtained his law degree in 2007 from the University of Buenos Aires.

In 2012 Mr. Del Hoyo obtained a post degree in “Businnes law” at the University of Buenos Aires. He has participated in several courses, workshops and seminars, on Civil Law, Commercial Law, Bankruptcy Law, and Procedural Law.

In 2003 and 2005 he was an assistant professor of “Civil and Commercial Procedure Law”, in charge of Dr. Jorge L. Kielmanovich. In 2013 he was professor in “Institutions of Private Law” in Economics University (UBA). Nicolás Del Hoyo is also a professor of the course “Disability and Rights at Universidad de Buenos Aires.

He is a member of the Bar Association of the City of Buenos Aires.