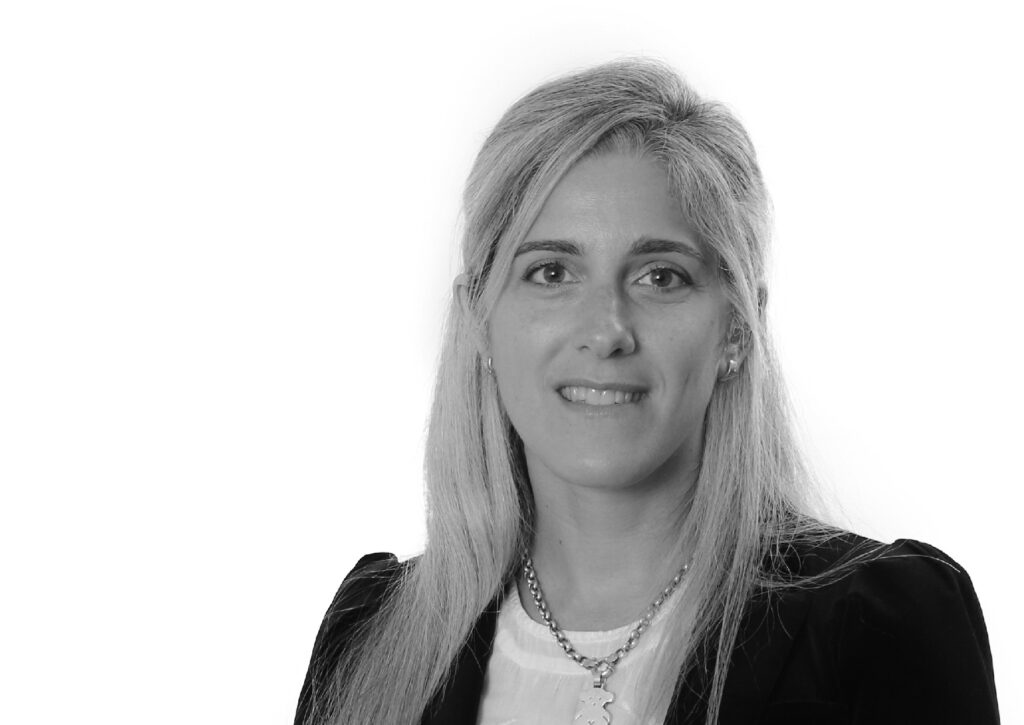 Cristina Di Benedetto focuses her activity on Tax Law. She has experience in dealing with tax and hydrocarbons royalty claims and litigation cases before the Argentine Supreme Court, the Tax Court, federal and local courts, and before administrative entities and provincial courts.