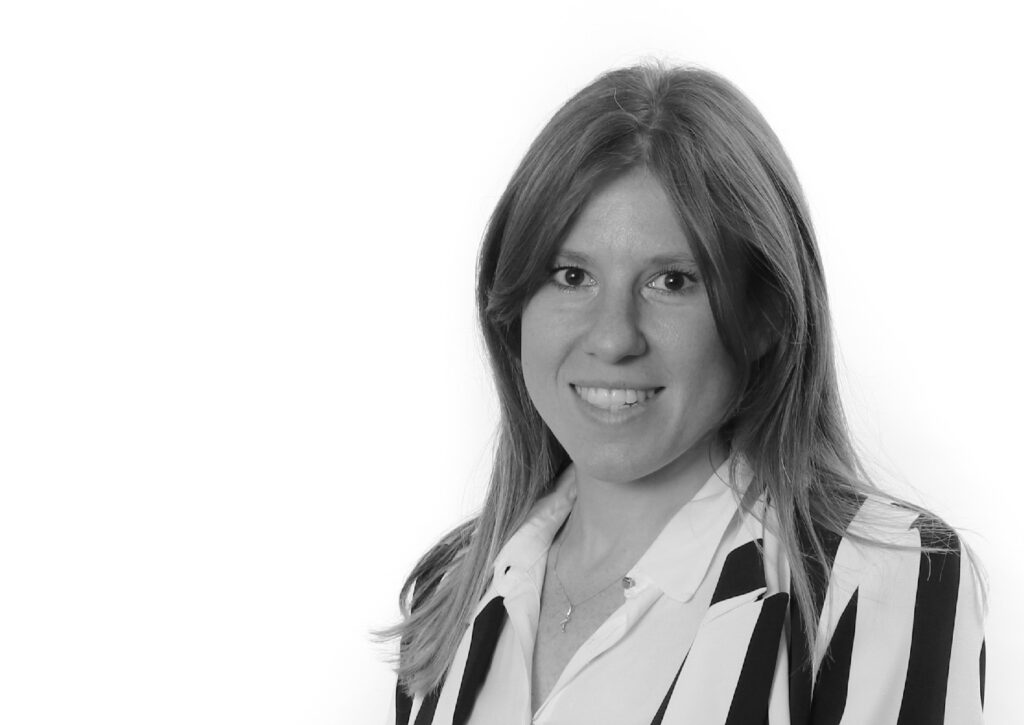 M. Carolina Abdelnabe Vila specializes in Antitrust and Competition matters advising domestic and international clients in complex and important economic concentrations. Besides she advises clients in connection with proceedings or investigations initiated by the local competent antitrust authorities.

Moreover, she specializes in Consumer Protection matters helping clients to comply with said regime in an effective and proactive way. Also, she advises clients on how to resolve existing consumers’ disputes.

Finally, she is part of the Data Protection and High-Tech practice team, providing advice on said regime and its compliance.

M. Carolina Abdelnabe Vila joined our Law Firm in 2013 and she works in the Competition and Consumer Law department as well as in the Data Protection and High-Tech practice team.

She was awarded with El Derecho Publishing Award, 2008, and was also awarded with the University Excellence Award, 2007 (Bar Association of the City of Buenos Aires)

She is the author of several papers about her expertise area.

She is a lecturer at the CEMA University and at the Austral University and offers some post-graduate classes at UCES and Austral and was a professor at ESEADE where she also coordinated the Annual Diploma in Consumer Law and Defense of Competition.

She is admitted to practice law in Argentina. She is a member of the Bar Association of the City of Buenos Aires.