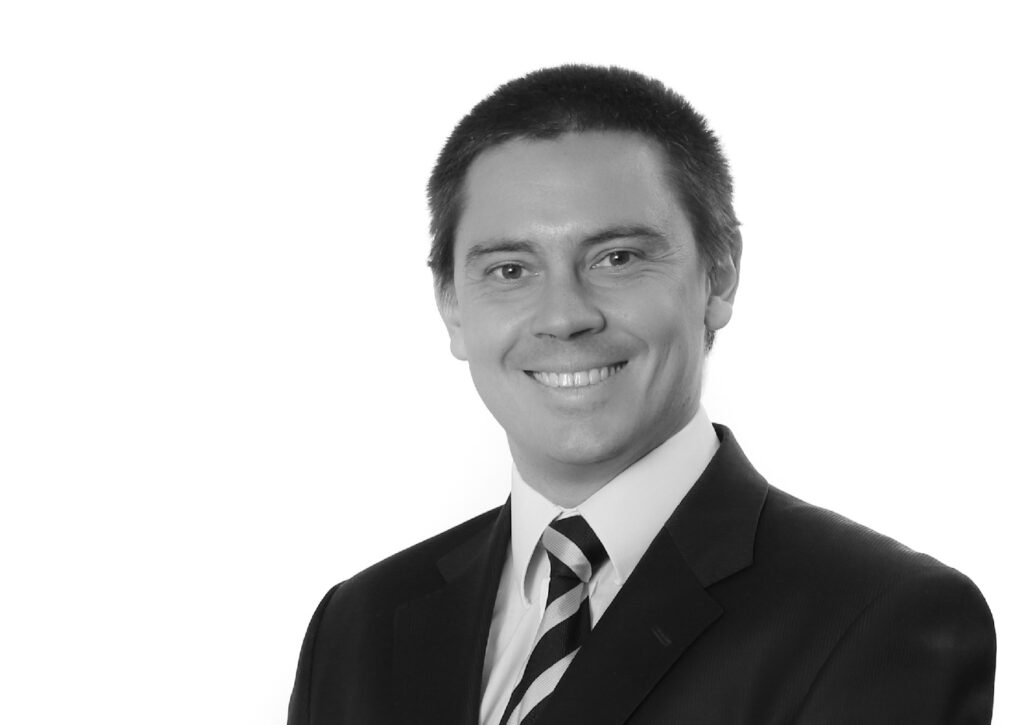 His Tax Law practice also includes the defense of clients, both businesses and individuals, regarding Municipal, Provincial and Federal tax assessments and fines, practicing in all stages of the legal process: administrative and judicial local stages as well as National Tax Court and Federal Courts, and the National Supreme Court of Justice. His experience also includes providing legal advice regarding local and federal tax matters, both for businesses and individuals.

Mr. Martín Quirán graduated as a lawyer from the Argentine Catholic University in 2009 (with honors).

In 2009, he attended a Training Program on Criminal Tax Law at Austral University.

He is also a Tax Specialist graduated from Austral University (2010-2011) in Buenos Aires, Argentina.

He has participated in several courses, workshops and seminars, on Tax and Customs Law.

During 2020 he attended a seminar on Transfer Pricing controversies and new tendencies in International Trade, Tax and Customs Law, Universidad Torcuato DiTella.

Before joining PAGBAM in 2007, between 2006 and 2007, he worked as paralegal at Podetti & Associates, a boutique law firm specialized in labor matters.

He is the author of several papers about his expertise area.

He is a lecturer at Tax Law seminar at the Graduate Programme, Faculty of Law, Argentine Catholic University, since 2012.

He is a member of the Bar Association of the City of Buenos Aires and the Argentine Fiscal Studies Association in its Customs Taxation Commission.

He is admitted to practice in the City of Buenos Aires and before Federal Courts all across Argentina.