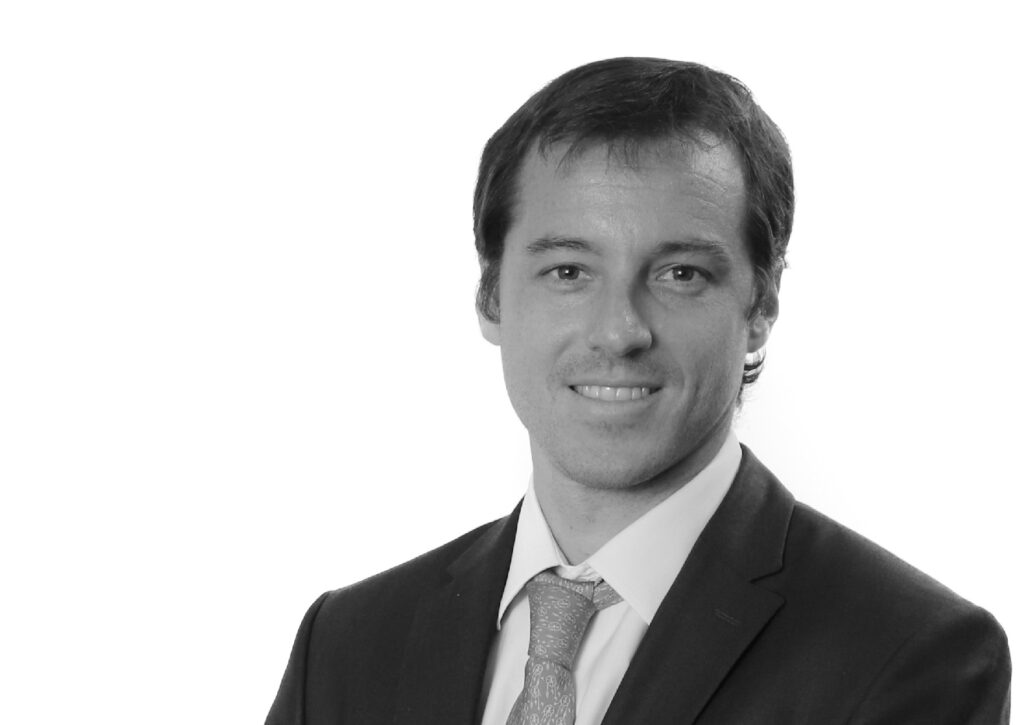 Tomás Pérez Alati focuses primarily on Mergers and Acquisitions, Banking and Finance and Business Law. Tomás regularly advises domestic and international clients in local and cross-border transactions on corporate and contractual matters. He has represented clients in all stages of several M&A, Project Finance and Private Equity investment transactions (primarily in the banking, financial, and Oil & Gas industry).

His practice also extends to the drafting and negotiation of commercial and financial agreements (including, stock purchase agreements, sale and transfer agreements and commercial loans), corporate documents, legal opinions and memoranda. He has conducted and supervised multi-jurisdictional due diligence processes of companies with subsidiaries in the U.S., Europe and Latin America.

He received his Master of Law (LLM) degree from Fordham Law School (New York, USA) having completed a program in Banking, Corporate and Finance Law in May 2013.

Between September 2013 and July 2014, Tomás was a foreign associate at Simpson Thacher & Bartlett LLP, at the New York offices. In August 2014, Mr. Perez Alati re-joined our Firm.

He is admitted to practice law in Argentina and is a member of the Bar Association of the City of Buenos Aires.