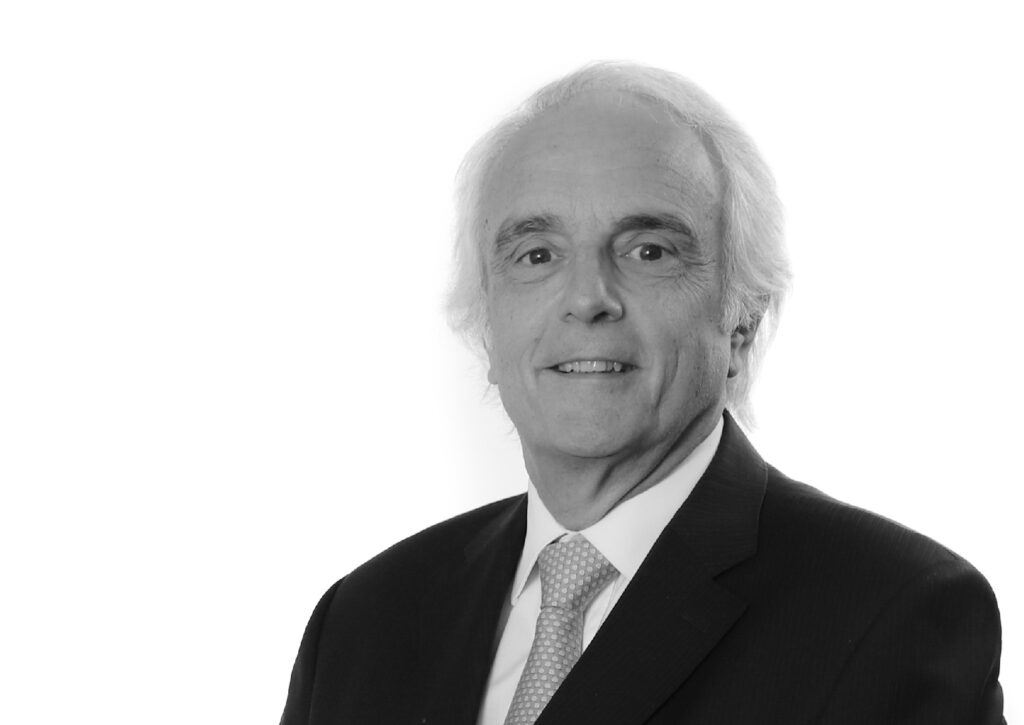 Luis Incera focuses his practice on Litigation, Insolvency & Bankruptcy and Family Law. Furthermore, he has extensive experience in advising clients on Real Estate and Construction Law.

He has published several articles related to his professional practice.

Luis Incera has been Director of Commercial Law Affiliates, now Meritas Law Network, during 1997 and 1998. Since 2011 he is a member of the Board of Directors of the Arte BA Foundation. In 2018 he was designated Member of the “Comité de Apelación de la Súper Liga Argentina de Fútbol”

He is a member of the Bar Association of the city of Buenos Aires.