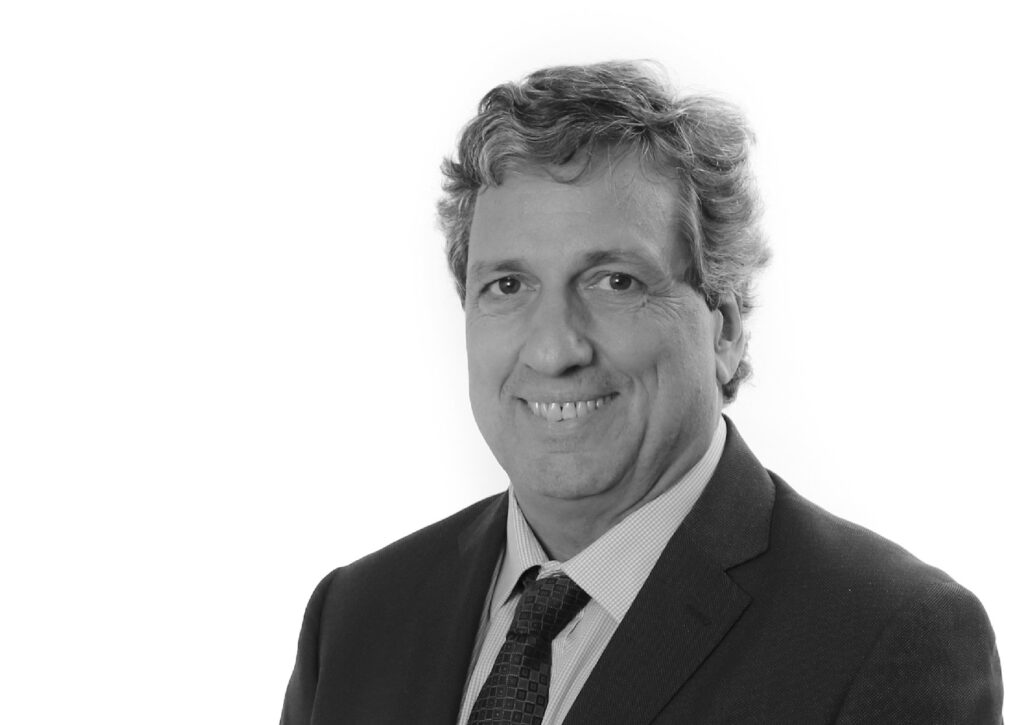 During his more than 25 years as a business lawyer, Mr. Quiñoa has advised to a large number of clients in connection with all kinds of investments, acquisitions and development of real estate projects, ranging from residential and industrial plant projects to hotel complexes, country clubs and office buildings. Guillermo E. Quiñoa also holds extensive experience in advising all kinds of clients on civil and commercial law matters.

In addition to his experience as a business lawyer, Mr. Quiñoa also possesses an extensive track record in litigation matters and he has led PAGBAM teams in some of the major recent judicial and arbitral controversies.

Guillermo E. Quiñoa has been repeatedly included by Chambers Global, The World’s Leading Lawyers for Business, among many other publications, as one of the most reputed Argentine lawyers in Real Estate Law and Dispute Resolution fields.

Guillermo E. Quiñoa joined PAGBAM in 1992 following the firm’s opening, and he has been a Partner since 1997.

Prior to joining PAGBAM, Guillermo E. Quiñoa was a member of the legal team of the Department of Large Taxpayers of the Argentine tax agency (Dirección General Impositiva) between 1989 and 1990. He worked at the Legal Department of Organización Techint (Argentine largest industrial conglomerate) in 1990-199. He was a foreign associate with Pillsbury, Madison Sutro, in San Francisco, California, U.S.A., in 1994.

He is a member of the Executive Committee of the Asociación Forestal Argentina, an entity which represents companies which conduct forestry activities and their related industries and services.