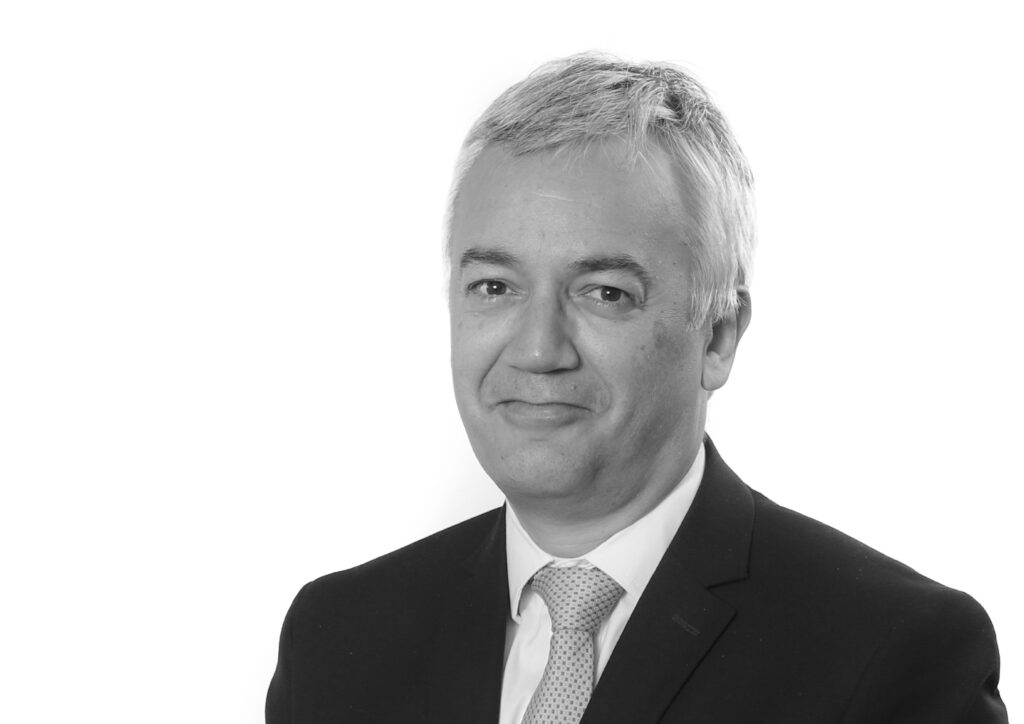 With more than 25 years of recognized experience in the Argentina and Latin America energy and financial sector, Francisco Romano joined the firm as Head of the Energy Department in February of 2018, combining the experience of in-house counsel for major oil and gas companies and independents and outside counsel at top-tiered law firms.

Mr. Romano graduated with honors at the University of Buenos Aires School of Law in 1990 and obtained his LLM in Banking and Finance Law With Merit in 2001 at King’s College, London, with a Chevening Award for Higher Studies in the UK.

After spending 5 years in well-known law firms in the country, where he specialized in international business transactions and arbitration, Francisco Romano became the legal manager at Argentine independent Bridas, with operations in Latin America, Russia and Central Asia. He then became the Senior Legal Advisor at Pan American Energy, the BP (Amoco) Bridas joint venture in the Southern Cone of South America. In 2005 he became the Law Manager at Chevron Argentina SRL and, before joining PAGBAM, he served for 4 years as the Managing Counsel for the Chevron Latin America Business Unit, based in Caracas, Venezuela, leading a team of 12 legal professionals based in Argentina, Brazil, Colombia, Trinidad & Tobago and Venezuela.

Among the many achievements in his career, Mr. Romano had a leading role in the legal and regulatory developments that accompanied the unconventional exploration and exploitation boom in the country. He was instrumental in the negotiations, drafting and successful execution of the most important unconventional project in the Vaca Muerta formation, the YPF-Chevron project in Loma Campana, Province of Neuquen, breaking new ground in the development of unconventional resources in the country.

Skilled in designing and developing international negotiation strategies for a wide range of corporate objectives by finding creative and profitable contractual mechanisms, he built fruitful relationships with all stakeholders.

Mr. Romano has been a Professor for many years at the University of Buenos Aires School of Law, both at the undergraduate and graduate programs.