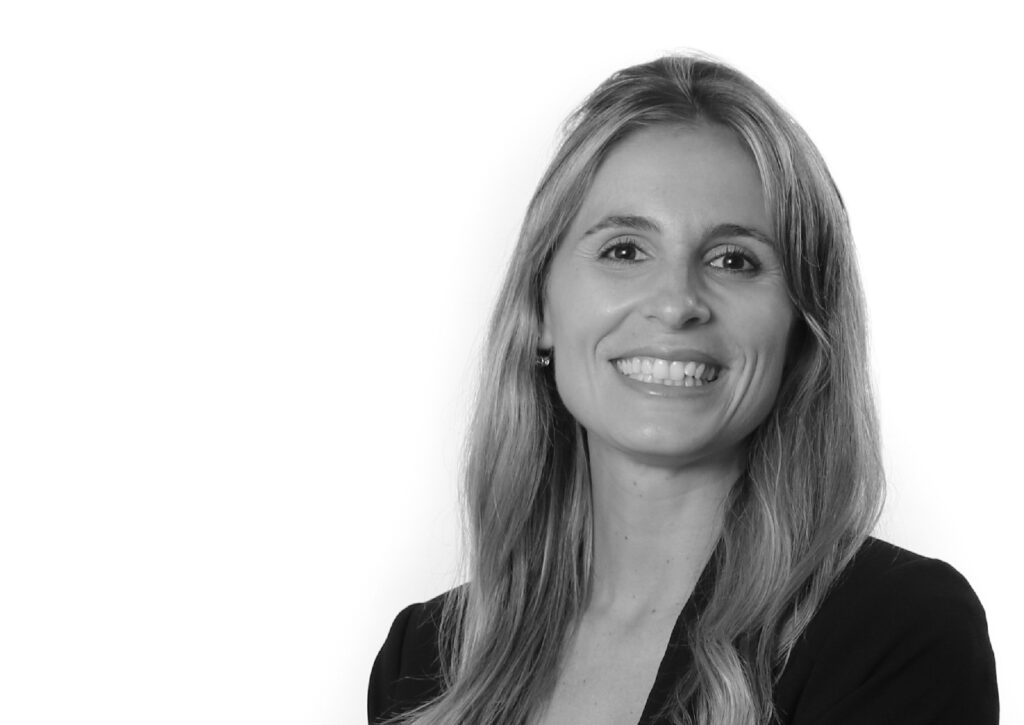 Marina Basavilbaso develops a general practice, focused on advising technological companies. She specializes in the negotiation and drafting of contracts, privacy issues, telecommunications infrastructure, responsibility of the Internet intermediary, ecommerce, digital signature, software and digital content licences, antitrust and consumer protection, among others.

In addition, as a member of our Aeronautical Law team she advises national and international airlines on contractual, regulatory and litigious matters.

In 2017 and 2018 she obtained her Master’s Degree in Business Law at the Universidad Austral.

In 2018 Ms Basavilbaso attended the International and Comparative Law post-graduate course at the Southwestern Institute of Dallas in Texas, USA.

Marina Basavilbaso joined PAGBAM in March 2013 as a paralegal. After she graduated that same year, she was incorporated to the Corporate team. Since then she has developed a general practice focused on contracts, regulatory telecommunications and technology matters, privacy, e-commerce, real estate and aeronautical law.

Google, Secondment. Marina worked as a full time member of the Corporate Legal Team in Argentina covering for Spanish Speaking LATAM from January 2016 to December 2016.

She is admitted to practice law in Argentina as a member of the Bar Association of the City of Buenos Aires.