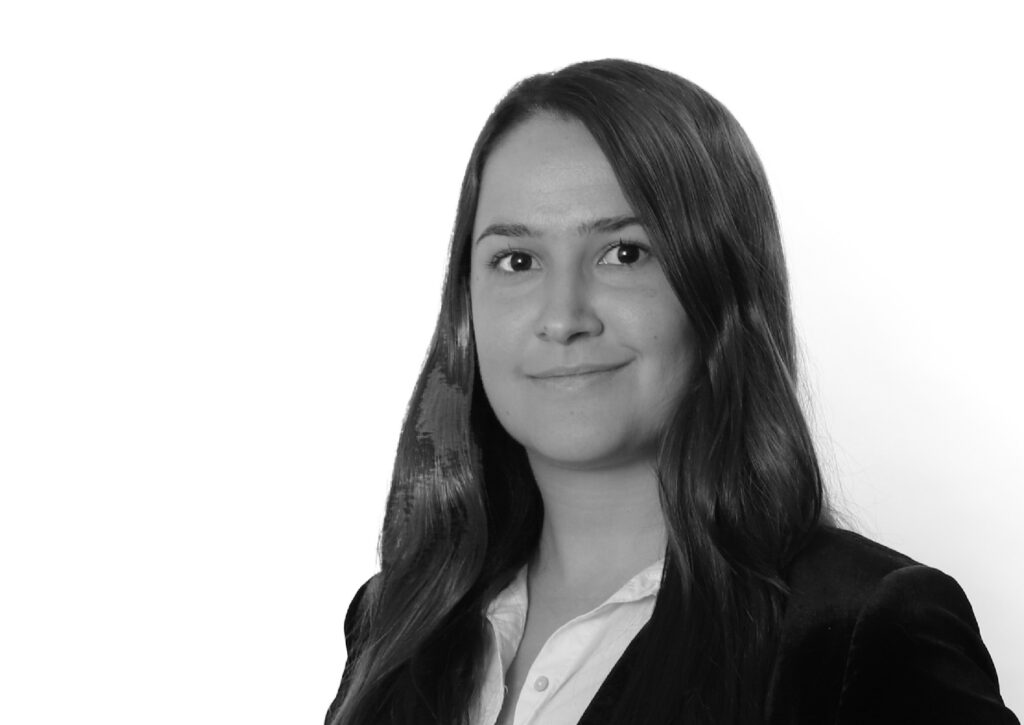 Pia Politi has developed her practice in Litigation area, advising on conflict resolutions in matters related to IT and Technology Law.

In 2014 she was part of the team that represented Google Inc. at public hearings designated by Supreme Court of Justice in “Rodríguez, María Belén” case, achieving a unique and positive precedent that is currently rule for all the industry.

Ms Politi graduated as a Lawyer from School of Law and Social Science from the University of Buenos Aires (UBA) in 2012, under Business Law orientation, with honors.

She also completed in 2015 a Specialization Career in High Technology Law at Argentine Catholic University (UCA) in 2015. In 2016, she attended a Training Program of Internet Law and Communication Technology at San Andrés University (UDESA).

In 2018 she attended an International and Comparative Law Program designed for non US lawyers, in the Center of American and International Law (CAIL) in Dallas, Texas, US and earned the title of Academy Fellow.

Pía Politi joined the firm in 2008 as part of the internship program of Buenos Aires University. When she graduated in 2012 she was incorporated as a PAGBAM Lawyer.

Ms Politi is admitted to practice law in Argentina. She is a member of the Bar Association of the City of Buenos Aires.