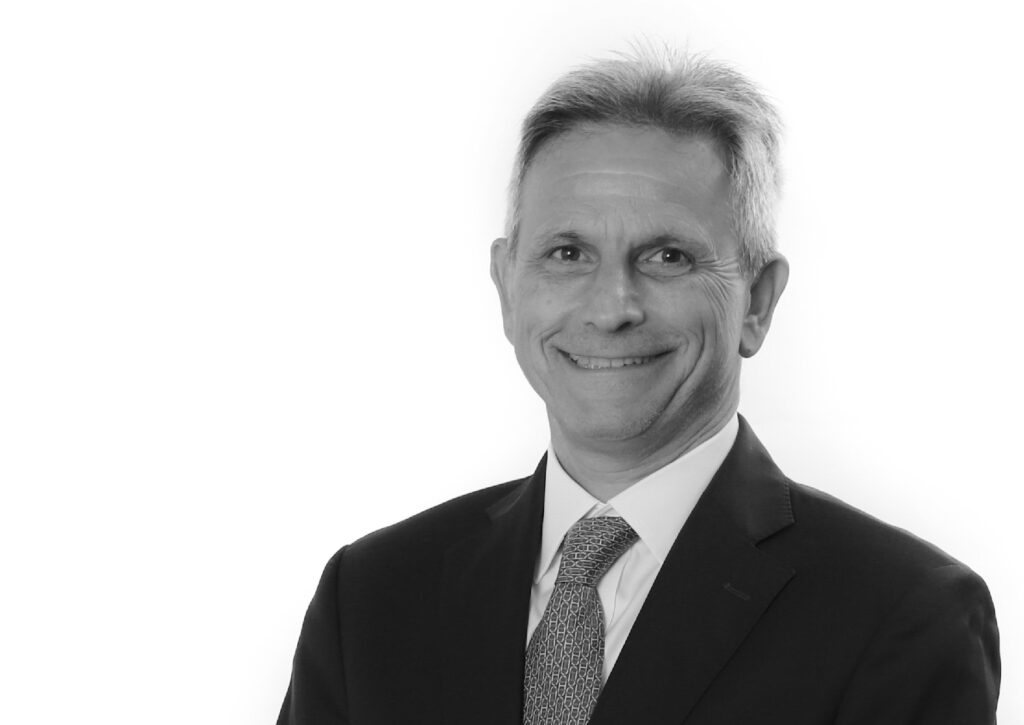 Enrique Betemps’ practice is focused mainly on Labor and Social Security Law. He advises on labor and social security regulations and represents clients in claims and proceedings before administrative and judicial entities and/or authorities with competence in labor matters.

He also represents clients in the negotiation of collective bargaining agreements and in any dispute that may arise.

He has participated in different due diligence procedures, in a significant number of transactions analyzing contingencies of labor nature and related to the social security system.

Mr Betemps has been recognised by numerous specialized publications (such as Chambers & Partners, Legal500, LatinLawyer, The Best Lawyers, among others) for his legal practice.

Enrique Betemps received his law degree from the Universidad Nacional del Litoral Santa Fe, Argentina, in 1986, and he received a Master of Laws at the Southern Methodist University, Dallas, Texas, United States of America, in July 2000.

Enrique Betemps joined PAGBAM in 1996 and he was named partner in the year 2015.

Mr. Betemps is the author of the law review articles ‘Reduction of the Workforce in Argentina’ (April 2009) and ‘Executive Compensation” (September 2017) published in the Newsletter of Employment and Industrial Relations Law of the International Bar Association (IBA).

Mr. Betemps also participated as a speaker in many conferences related to labor law issues -among others- the labor employment conferences of the IBA Buenos Aires 2008, Lisbon 2017 and Montreal 2018.

Enrique Betemps is member of the Bar Associations of the city of Buenos Aires and of the Province of Santa Fe.