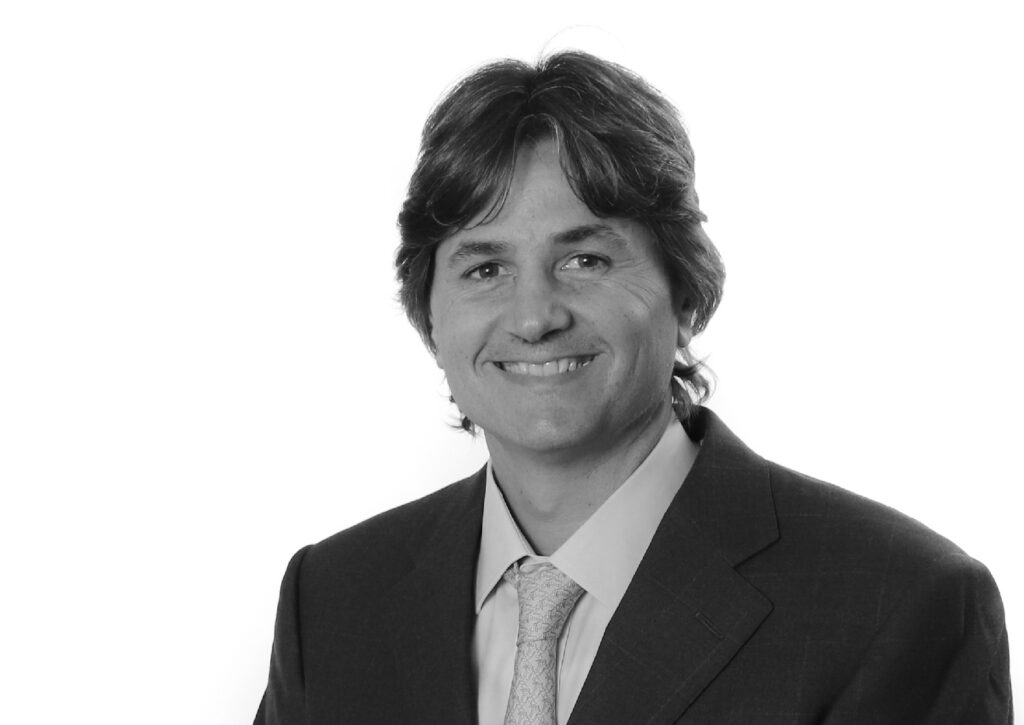 Santiago Daireaux has a long-dating experience on Argentine, regional and international Mergers and Acquisitions and financing transactions. He also advises on Private Equity and general corporate practice. This has earned him the recognition of several legal publications, which have named Santiago Daireaux as one of the leading lawyers in Argentina in Corporate Law and M&A.

Mr. Daireaux has advised local and international companies in connection with their investments in Argentina and Latin America, in a wide array of aspects within general corporate law.

He is one of the leading Argentine lawyers in the agribusiness industry, where he has actively represented some of the largest companies of the sector in their businesses within the Latin American region.

Santiago Daireaux received his law degree in 1992 from the Argentine Catholic University, and his LLM from the Law School of the University of Pennsylvania in 1995.

Mr. Daireaux joined PAGBAM in 1997 and he was named partner in 2003. Prior to joining PAGBAM, Santiago Daireaux was associated with Fornieles & del Carril (Argentina), and he was a foreign associate in the law firm Reboul, MacMurray, Hewittt, Maynard & Kristol (New York, NY).