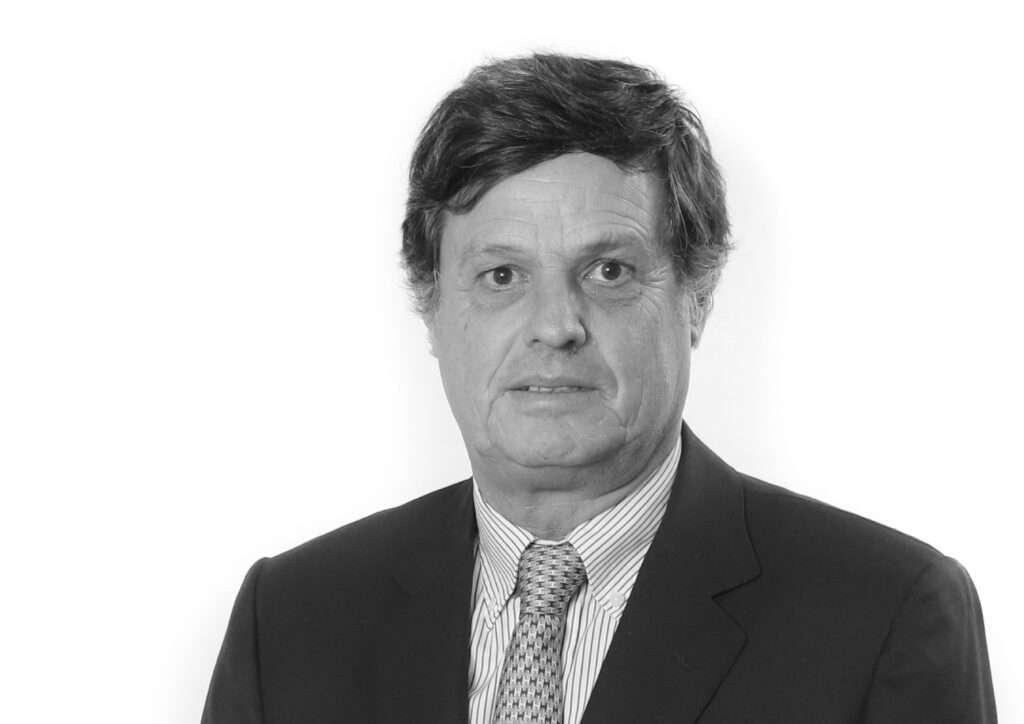 Mariano F. Grondona is one of the founding partners of PAGBAM.

He is recognized for his general practice, focused on different areas of law, in counseling, transactions and litigation.

Mr. Grondona was a professor of Constitutional Law at the Universidad de Buenos Aires from 1984 through 2011.