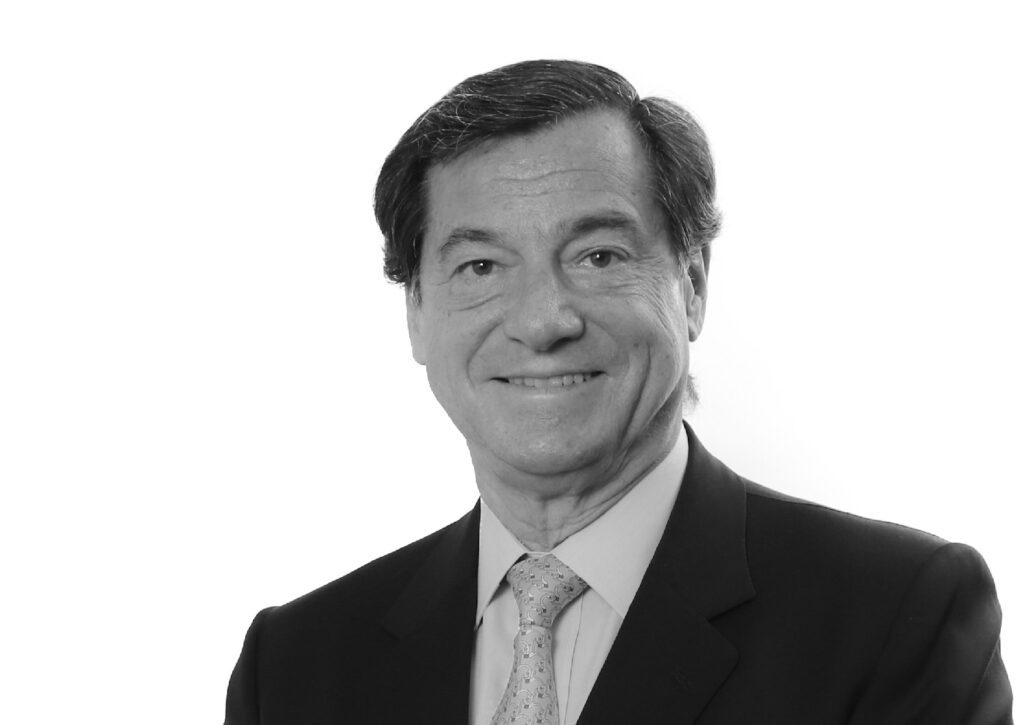 Jorge L. Pérez Alati is one of the founding partners of PAGBAM. He is internationally recognized as one of the most experienced and solid transactional Argentine lawyers. He leads our Firm’s Merger and Acquisition Practice, having actively participated in the largest private acquisitions that took place in Argentina over the last two decades.

Mr. Pérez Alati represents all type of local and foreign investors in a full range of projects in Argentina (mergers and acquisitions, dispositions of assets, private equity transactions, business combinations, corporate and assets reorganizations, etc). He is particularly versed on cross-border and international transactions.

In addition, he regularly advises clients on matters or Argentine corporate law (such as setting up of corporate entities, subsidiaries, branches, disputes between shareholders, board of directors and internal committees matters, corporate governance) and contracts law.