On September 28, Hijos de Salvador Muñoz S.A. ("Salvita" or “HSM”, indistinctly) issued in the local capital market, the class II Series I of notes, denominated in U.S. Dollars, to be integrated and payable in Pesos, for a total nominal amount of US$ 10,000,000 (the “Class II Series I Notes”). The issuance of Class II Series I Notes was made under the company’s Global Program of up to US$ 50,000,000.

In addition, Class II Series I Notes have been locally rated “A-(arg)” by FIX SCR S.A., admitted for listing in Bolsas y Mercados Argentinos S.A. and authorized for trading in the Mercado Abierto Electrónico S.A. 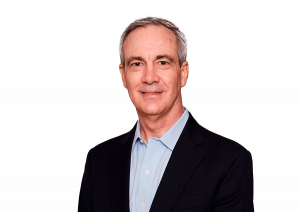 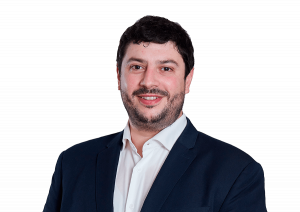 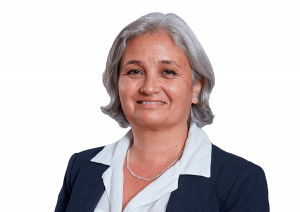