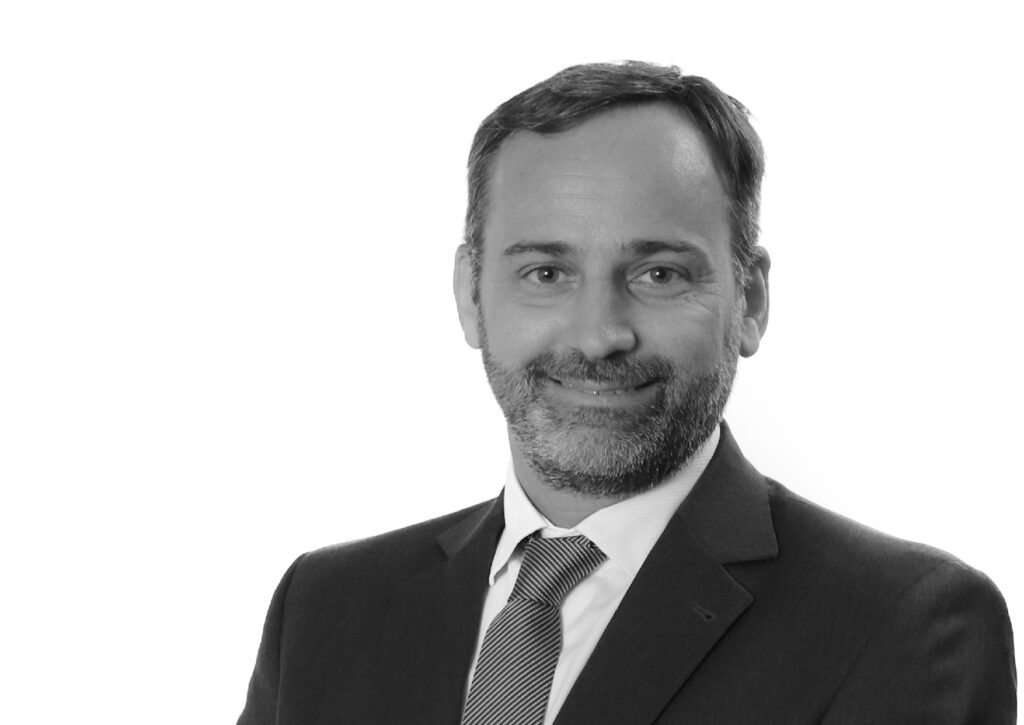 He has participated in numerous courses, workshops and seminars, and published many articles related to his practice area.

Arnaldo Cisilino joined PAGBAM in June 2003 and became partner in 2016.

He previously worked at Oliva, Goldberg, Vetere y Asociados, at Zarantonello y Guerri Abogados, at the international consulting firm BDO, and as a clerk in the Argentine Criminal Courts.

Since 2010 Mr. Cisilino is part of the Telecommunications, Media & Information Technology department of the firm, where he currently advices major corporations in internet related claims, data protection, and new projects and products.