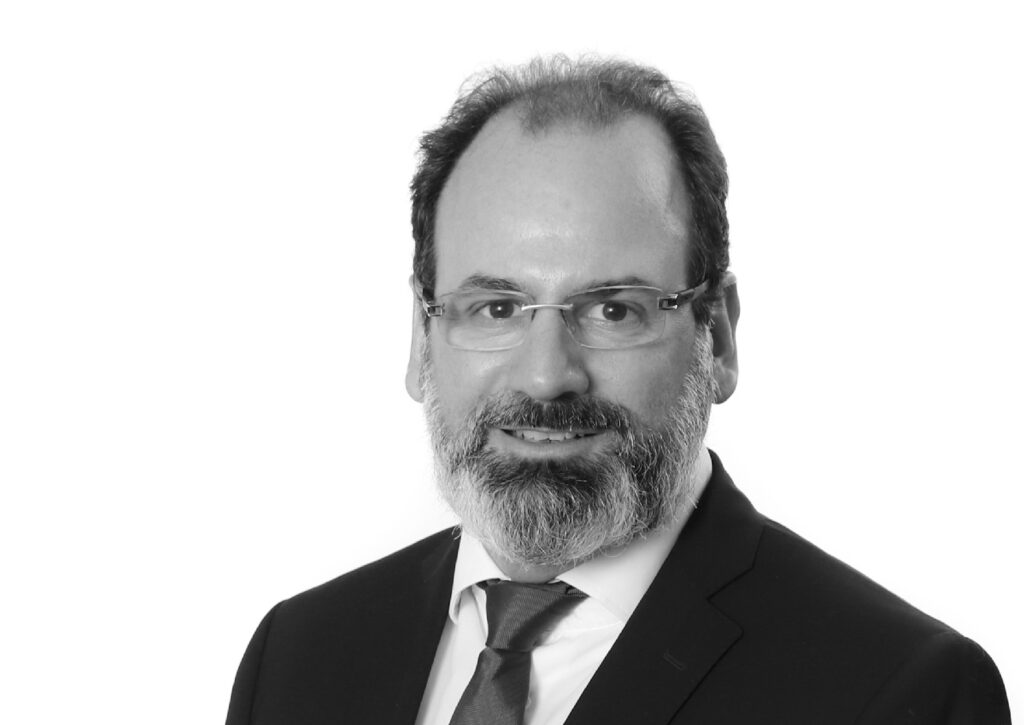 Lautaro Ferro is specialized in complex Litigation matters. The complexity of the litigations requires his active participation with several departments of the firm specialized in the most varied fields of law which include Class Action, Corporate Law, Bankruptcy, Banking, Capital Markets, Energy, Antitrust, among others.

Lautaro Ferro graduated as a lawyer from the University of Buenos Aires in 1999, with honors.

In 2008 he obtained a Master in Business Law at the University of San Andres.

Mr. Ferro participated in the XXIII National Congress of Procedural Law, Mendoza, Argentina, September 2005. In addition, he participated of several post-graduate courses of bankruptcy law at the University of Buenos Aires.

In 2016, he attended a course given by the Austral University “The New Civil and Commercial Code and its Impact on Business Law Issues – Fourth Edition”.

Lautaro Ferro is a member of the Bar Association of the City of Buenos Aires.